THE HISTORY OF SOUTHSIDE

Southside is located in west-central Etowah County in the northeast part of Alabama. The city is in the foothills of the southern Appalachian Mountains, its northern border runs along the Coosa River. First settled in 1850, the area which is now Southside resulted from the merging of the Pilgrims Rest, Cedar Bend and Green Valley communities. The area was primarily agricultural, with a small interspersing of businesses. Green Valley was the early center of Southside’s industry; as its grist mill, blacksmith and sorghum mill were located there. The area’s cotton gin was located at Brannon Springs and State Highway 77.

Visitors to Southside often hear the area referred to as “Smokeneck” and wonder at its origin. Many stories offer explanations for the name. The most accepted is the legend passed down by early settlers, who speculated that Creek Indians who lived in the area, made charcoal by burning pine stumps which gave off a black, acrid smoke. This smoke settled onto the necks of the Creek Indians, leaving a black ring; hence the name “Smokeneck.” 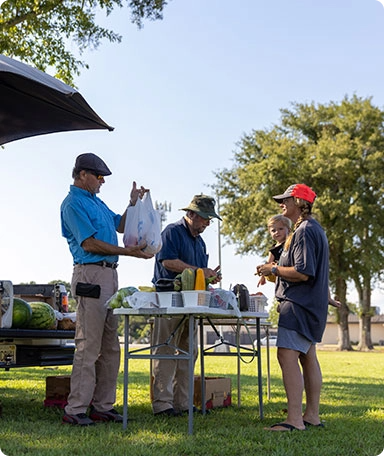 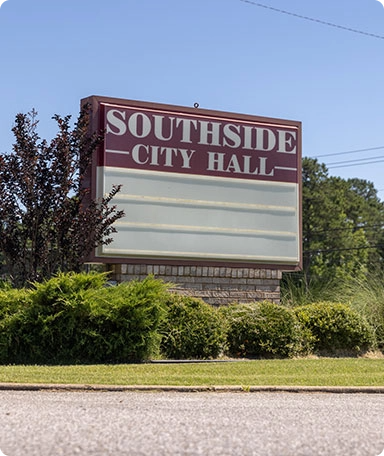 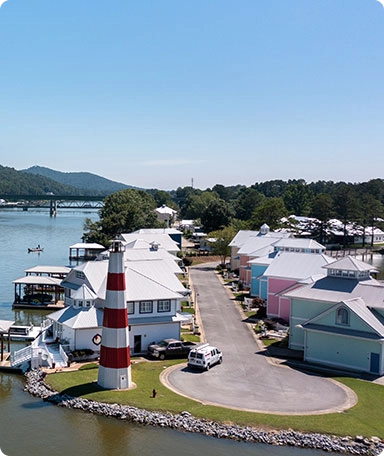 Southside was the first city in Etowah County, outside of Gadsden, to have a telephone system - The Cedar Bend Telephone Company. The first post office in the area was in Markton, now called Green Valley. A second post office was later built in Cedar Bend. Due to its location along the Coosa River, ferries played a major role in development and transportation in Southside. The largest, Gilbert’s Ferry, was used until 1939. Lister Ferry traveled to Rainbow City, and Fowler Ferry ran from Pilgrims Rest to Whorton Bend. McCartney’s Ferry journeyed to Riddles Bend.

By 1931, Southside had acquired electricity; predating President Franklin Delano Roosevelt’s establishment of the Rural Electrification Administration. The Southside Bridge, then called Gilbert’s Ferry Bridge, was opened on June 17th 1939. The bridge was 864 feet in length with sixteen 27 foot spans, one swing span 232 feet in length, and one fixed span 200 feet long. The bridge was supported with three concrete piers; with foundations resting on solid rock. In 1957, The City of Southside was incorporated, and constructed its own water system.

Schools have always been of prime importance in Southside. The first school constructed was Burns Academy. In 1923 the name was changed to Southside School and became part of the Etowah County School System. In 1944, it was completely destroyed by fire. The first unit of the new school was completed in 1948. In 1956, Southside was the smallest school in the county with only 411 students in grades one through twelve. Today, Southside High School is the largest school in Etowah County.

During the Etowah County Centennial Celebration in 1968, a local paper praised Southside as being the…

“Loveliest Village On The Coosa,” “Proudly contributing to the growth and progress in Etowah County!” ---A tradition that continues today. The article further stated: “…this beautiful village on banks of the Coosa offers residents all the convenience of city utilities yet it has the advantages of country living at its best! Fully accredited school, churches and recreation -in fact, everything for better living . . . THAT’S SOUTHSIDE!”
The city has become one of the fastest growing areas in the northeast section of Alabama. Southside is a beautiful community with a promising future!

Southside is located in Etowah County, in the Gadsden metro area. The community straddles Etowah and Calhoun counties and was named for its location on the south side of the Coosa River. 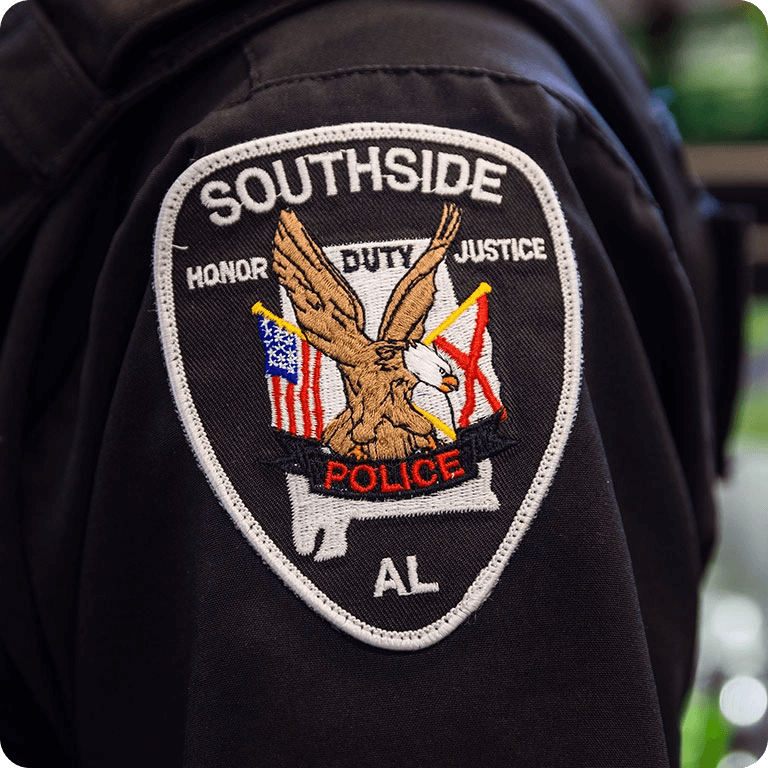 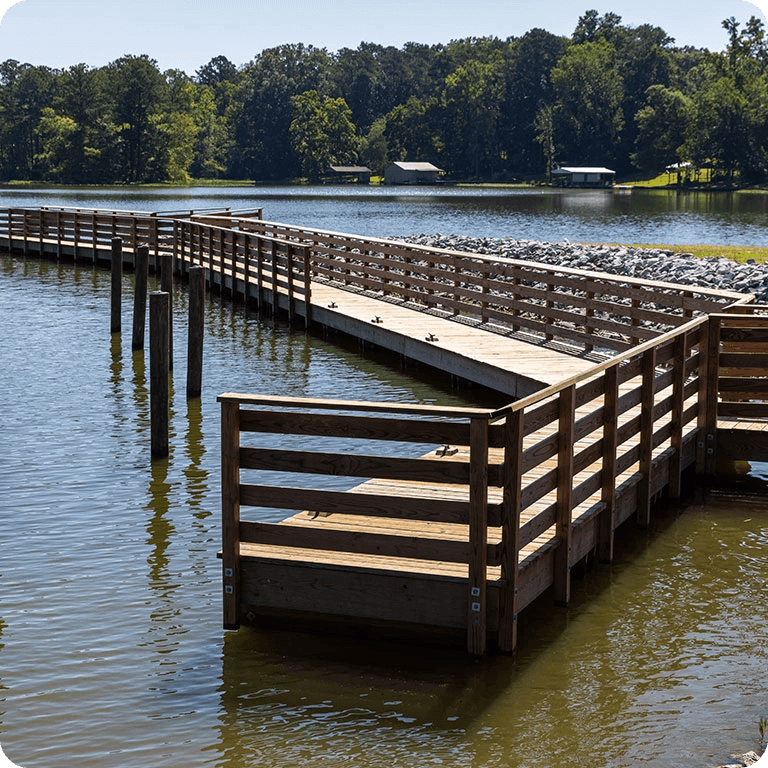 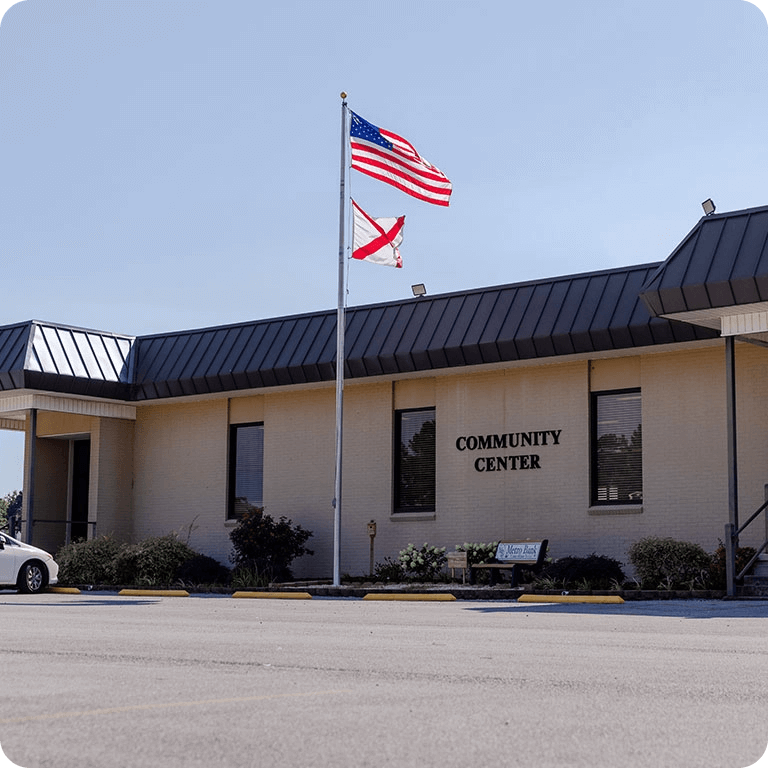 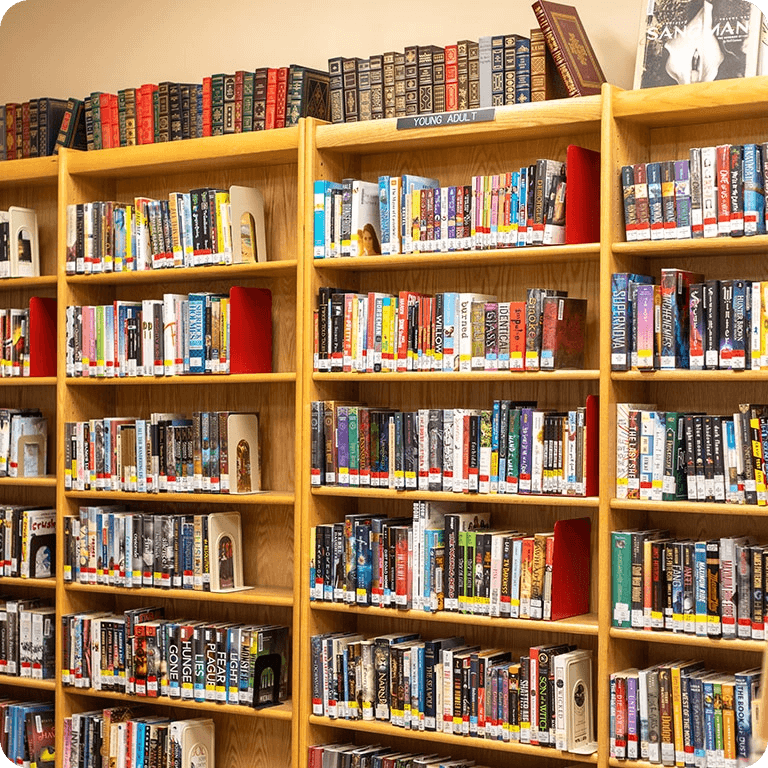 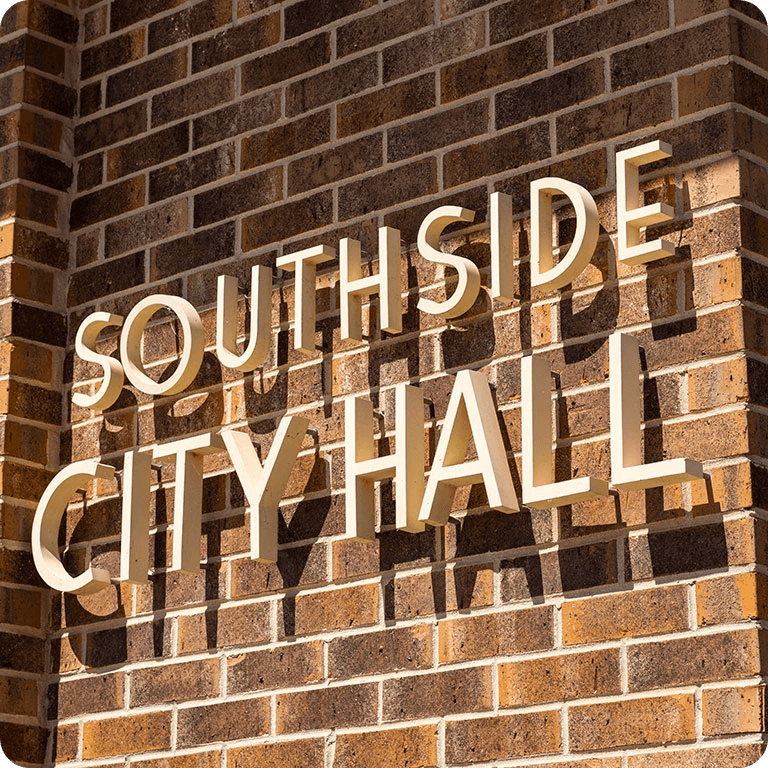